Editorial translations – nexo corporation
In 1654, philologist Gilles Ménage described Nicolas Perrot d'Ablancourt's translations of Lucian by comparing them to "a woman I was in love with in Tours, who was beautiful but unfaithful." Despite this little wisecrack, the issue of how one should behave when translating has still not been settled. The debate is wide open. There are no definite rules, and each case is a different story.

According to Umberto Eco, translation could be defined as "saying almost the same thing". The approach to a translated text thus poses more questions than answers with respect to the hermeneutics of the material, enriching its literary vitality. The importance of translations in editorial publications is such that, as of September 2019, Italian publishing house Einaudi has started citing the translators' names on the back cover as well as their biography on the inside flap.

At Nexo Corporation, we have selected the best professionals who work alongside the most prestigious publishing houses in the adaptation of some of the most important best sellers on the shelves of Italian bookshops, participating in the process of creating prestigious publications. 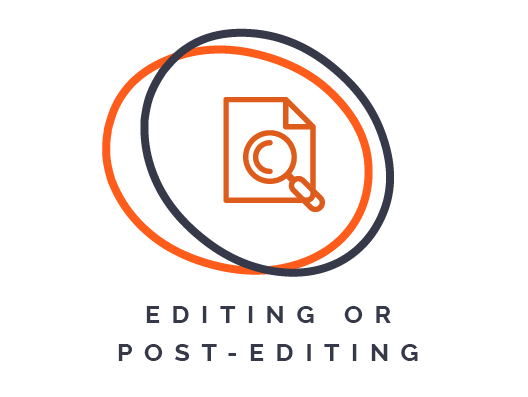 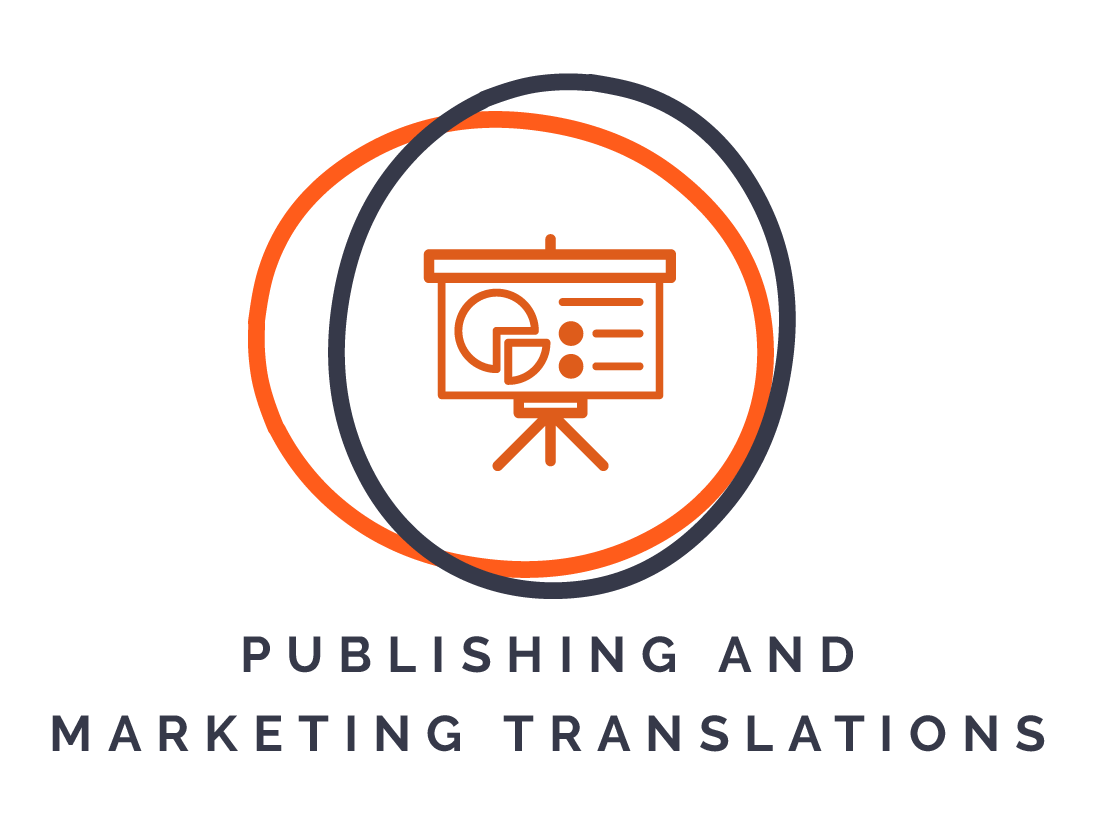 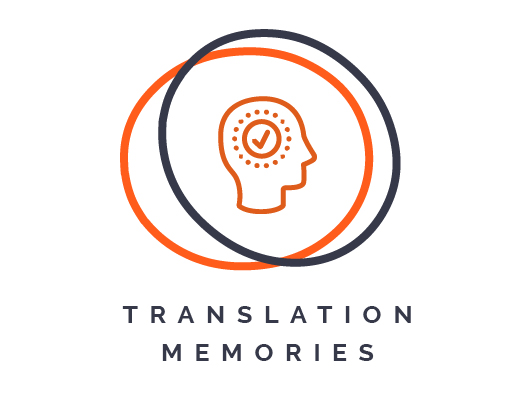